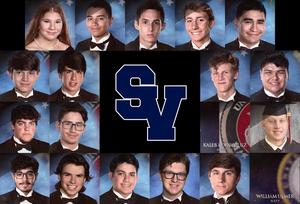 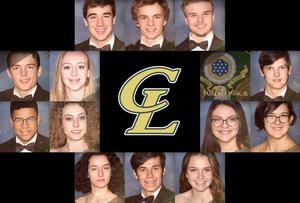 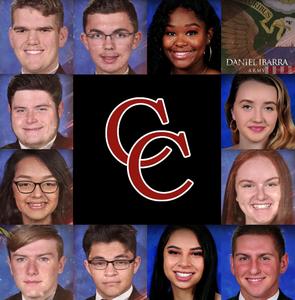 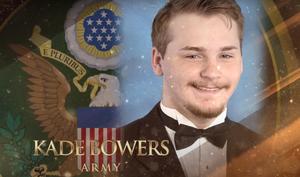 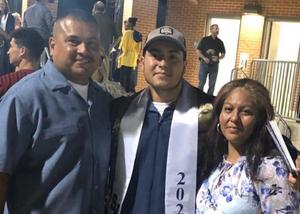 Whether following in the footsteps of parents and other family members or looking for a way to make a difference, graduating seniors often choose the military as the next step in their futures.

Graduating seniors have many options from which to choose when it comes to career paths, and one of those choices is serving in the United States military. For many recent graduates of the Comal Independent School District, a military career is the natural next step after high school.

“I chose to join the Texas Army National Guard to not only follow in the footsteps of many of my family members, but to also live the Army’s values,” said Vincent Meza, a Smithson Valley High School 2020 graduate. “I want to go to college, meet new people, see different places and ultimately, become a firefighter. The Guard will help me achieve my goals.”

Meza’s father, Mike, retired from the Army after 21 years of service; his mom, Irma, served five years; and his older brother and sister, Michael and Katy, have joined the Army and Army Reserves, respectively.

The Meza family is just one of the many military families who are a part of Comal ISD and who continue to serve in the U.S. military. With this tradition, many Comal ISD students choose a military career after high school graduation. They either commit to a branch of the armed forces, earn a Reserve Officer Training Corps scholarship or are accepted to a military academy.

The following young men and women are just some of the Comal ISD 2020 graduates who have chosen serve.

-Smithson Valley 2020 graduate, Vincent Meza, comes from a military family. Vincent is pictured here with his parents, Mike and Irma, who both served in the United States Army.