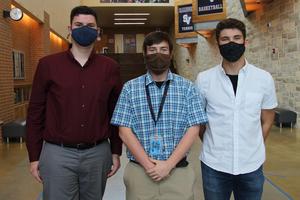 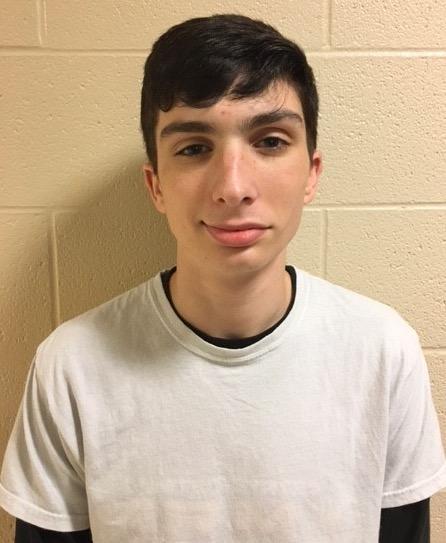 The AppleTV documentary, "Boys State," follows Texas high school students as they form alliances, run for office and elect leaders in one week. While virtual, this past summer's session continued the tradition that began 85 years ago, and five Comal ISD students participated.

“Boys State gave me a unique insight into the way our government systems operate,” says Marshall Tidwell, a senior at Smithson Valley High School. “I found that while it is hard to come to a consensus on some issues, there are many things that everyone has in common.”

The American Legion has been sponsoring Boys State since 1935, in order, to give students the opportunity to participate in mock local, county, state and federal government. Participants are divided into two parties, Federalists and Nationalists. They are tasked with forming platforms, running for offices including governor, holding elections, and writing and passing legislation. Recently, the Texas program was featured in a documentary titled, “Boys State,” on AppleTV.

“Boys State gave me insight into the electoral process by showing me the significance of each position and how everyone works together,” says Stevenson who would recommend the program to others since a former participant and SVHS alumnus suggested it to him.

As a member of the House of Representatives at Boys State, Davidson explained that he learned more about the process of creating legislation.

“I see things differently now when it comes to creating and passing legislation or bills,” Davidson says. “You have to have a plan for how the bill will be implemented once it is passed.”

While the virtual session couldn’t offer the same camaraderie that a normal Boys State experience does, this year’s participants appreciated the opportunity it provided.