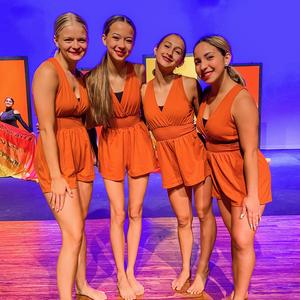 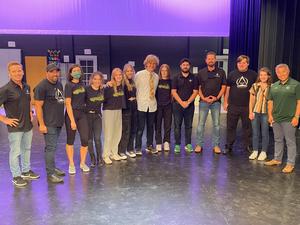 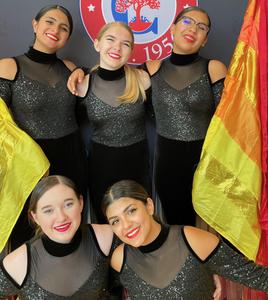 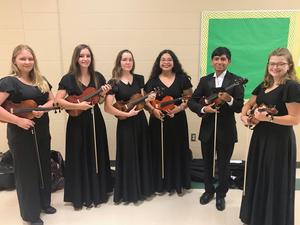 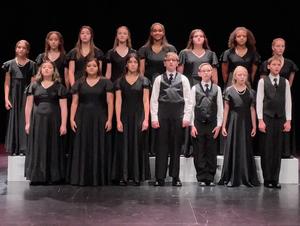 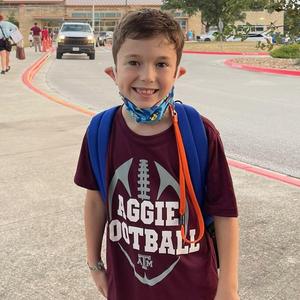 Every year, teachers and staff members look forward to kicking off the school year with convocation, and while the music and food are great, the student performance is what brings them to their feet. This year's performance was no exception.

August 30, 2021 - Once a year teachers and school staff members from across Comal ISD are treated to a special student performance that kicks off the school year. For many in the audience, the talented musicians, dancers and actors are former students they haven't seen in years.

This performance takes place during the district’s convocation or annual ‘pep rallies’ for employees and is considered the highlight of the day. This year was no exception with students from every high school represented in the ensemble cast based around The Greatest Showman’s featured song, “A Million Dreams.”

Featuring a young boy heading to school for the first time, the production highlights the progression a student takes from kinder through graduation with some help from teachers along the way to realize his dreams. Together, this group of 40 students spent 190 hours creating and practicing for this production which they performed seven times over the course of six days.

One of the final pieces to the production was the Pieper Ranch Middle School choir under the direction of Elizabeth James, the PRMS choir director who also played the role of “the teacher,” in the show. The 16-member choir featured students from sixth through tenth grade and featured a solo by Asa Toalson, a seventh-grade student, and Carson Laubach, an eighth-grade student.

The final piece of the ensemble cast featured Carson Uptain, a second-grade student at Garden Ridge Elementary School, who played the young boy getting ready for school.

The district’s Director of Fine Arts Carla Schumann coordinated, organized and supported each of these groups as well.

In addition to this special production, teachers and staff were treated to each high school’s ROTC color guard with presentation of the colors, cheer team, choir and band.

-Members of the Smithson Valley High School theatre department who participated in the convocation production are pictured along with production staff.

-Carson Uptain, a second-grade student at Garden Ridge Elementary, played a part in the convocation performance.